This project started years ago whilst working with Nokia Research Center. This mobile dating concept was then one of the possible services that could be developed on top of the platform I proposed. This is an app + service and connects 2 people through a mobile smart phone. One of the problems in online dating is the difficulty of measuring the sincere attention one spends on the other. This aspect I tried to solve by making each interaction unique and personal.

Core smart phone gestures as tap, double tap, drag, pinch and spread have a specific meaning within the app, like is usually the case. These gestures could for example mean:

The interaction exists between a sender and recipient. In this context the recipient is the one who has placed a picture and the sender is the one interacting with this picture from another smart phone. The recipient has uploaded the picture and painted areas over the picture which now become active areas. Each of the active areas can have assigned among others the following  parameters:

The sender then can tap on the mouth and communicate “I kiss you now“. Multiple taps result in multiple kisses. Now, as the recipient has likely set a limit per minute to avoid an endless tiring stream of monkey-clicking by the sender. The sender therefor will see that after for example 3 kisses it is not possible to send a kiss. The beauty of this is not so much this limitation on a micro time scale but the insight it offers the recipient in the long term.

Does the sender send the kisses during the lunch break? What would this mean

Our daughter,  Julia, now studying at LAMK made in Framerjs a few interactive mock-ups based on my Sketchapp sketches.

Ss part of this project is the creation of a library of male and female faces. Sometimes you do not want to show your real face in public but would like a good representation of your face. This matrix is the first step to create this functionality. In the end it should be done programmatically though. 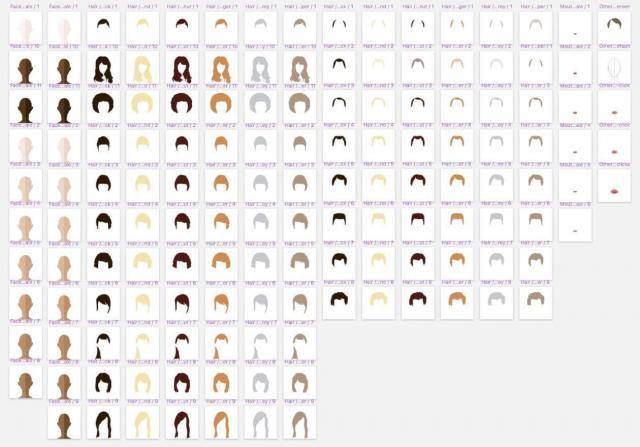 A related project is an intuitive way of defining your body measures and specifications, see here an outline.