The Celebration of Everyday Objects 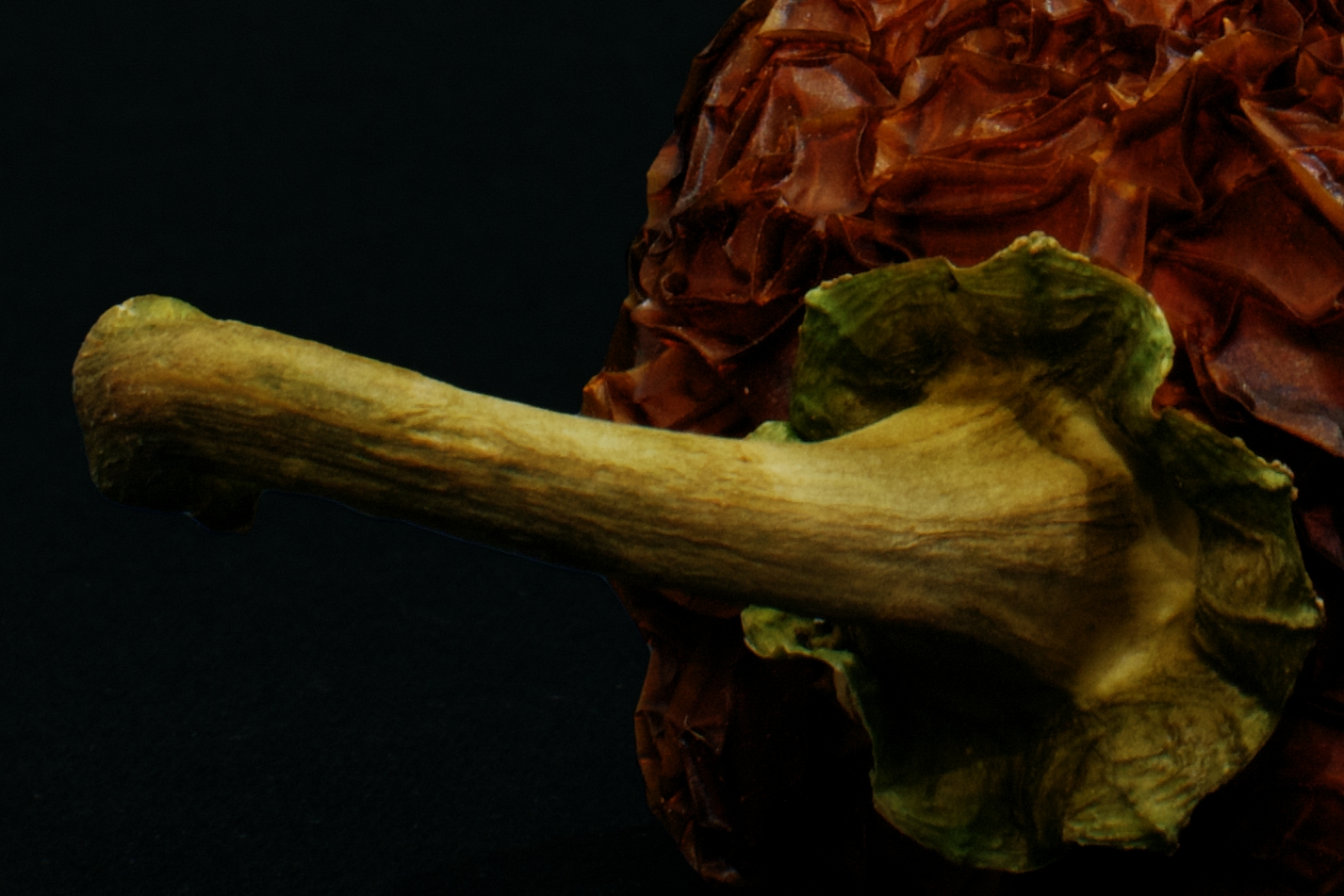 The celebration of Everyday Objects is an overarching theme that also includes my fascination for the processes of ageing and decay. Since childhood, I have been interested in how and why things change. What is it that makes something get older, look older and even become obsolete? Why do some things become less valuable when they age, and others increase in value. Is there something intrinsic in the process perhaps?

During my 25 plus year stint as a design consultant, I dealt primarily with the new and coming up with new products and services. Increasingly it began to give me this nagging feeling of the lack of appreciation for stuff that still works fine but is considered old. Also, the concept of planned obsolescence never felt right, but it was part of the scene. Now that I am free from the constraints of having to earn a living, I can investigate this life long passion of mine.

Both everyday objects and ageing plants, for example, have this aspect of being taken for granted. I look around my kitchen and see a lifetime of objects to photograph. Whether it is a spoon, a coffee-cup or a rotten carrot, I see shapes, colours, contrast, repetition or the lack thereof. I hope my skill as an artist increases so that the registration of what I see becomes more and more interesting for others to look at.