A new series starts at jeroencarelse.com: For The Record

For The Record is also the name of the anti-fascist radio program by Dave Emory. This FTR is about how I get my inspiration and what “coincidences” I get along side supporting my ideas. Might be all BS but what do I care, or in more contemporary terms:

I came back from Tallinn by boat and was still reviewing stuff that had happened that week during the workshop. To clear my head and stay focused I listened to the hardcore techno by Black Sun Empire, no students, not the binaural beats 😉

What came to mind 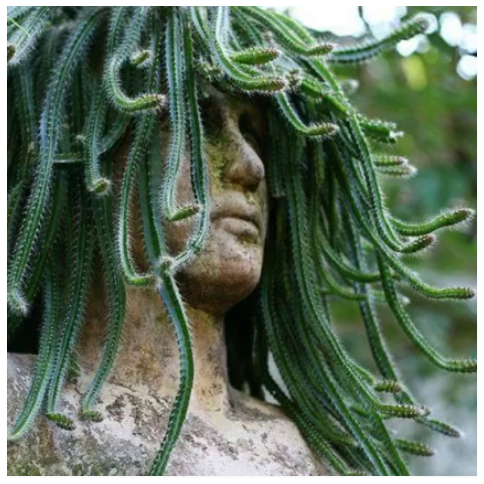 Then I wrote a few things down 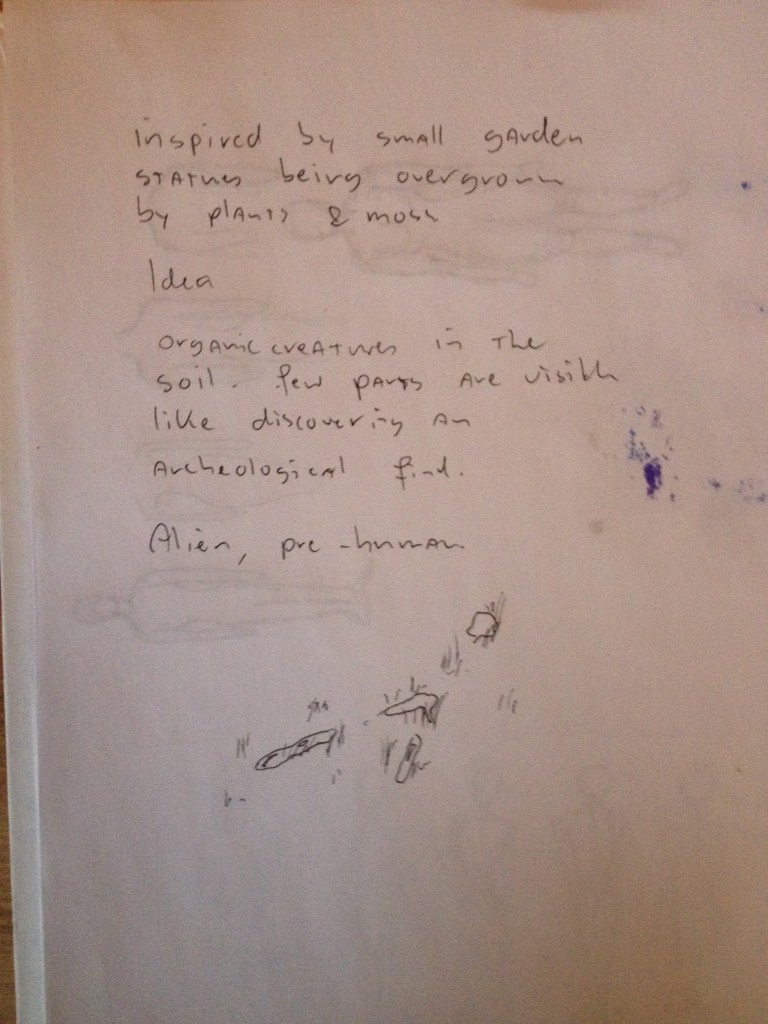 I went to bed and slept long as I also woke up a few times to visit the toilet. Had been eating ice cream that evening.

Next morning I got a new twitter follower which sculptures confirmed my earlier thoughts, feelings, sightings. I see not that but it has elements of it.

Next at FB Piret Mägi wrote in reply to a comment of mine:

Flashes in my mind and I shared some text with here on this.

I went to bed listening to an interview by Tim Ferris with Wim Hof and at the beginning Tim mentioned his 2 most favorite audiobooks, his favorite first: The Grave by Neil Gaiman…

My first podcast was that of Mark Vernon and Rupert Shelldrake on constellation therapy. Much of it was about the relationships we have within a family with others including those deceased…

Started to listen to The Graveyard, as my suspicion confirmed this is about this borderland, good stuff indeed

And the evening ends with discovering a new documentary about H.R. Giger , more aliens, more in between life and transition…

Name: of first painting, came from in or just before a lucid dream moment: R’ag-Ham