The dirty baker – about service design 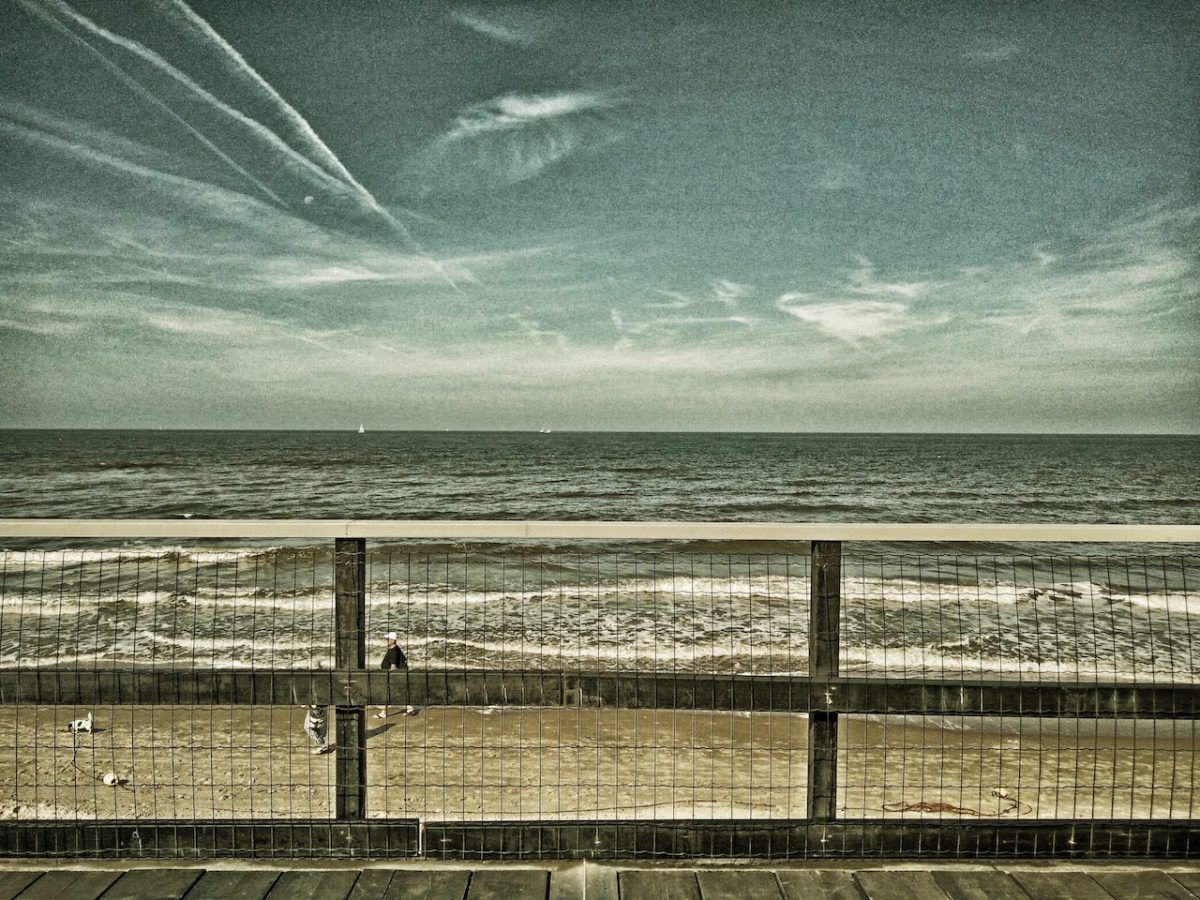 everybody zigs, you zag

create own tools and logic, stand out

Years ago I lived in a small town in The Netherlands. In that town were 3 real bakers of which 2 were still baking their own bread. I happened to know some of the people and also a baker family from a nearby village. One day the baker from the nearby village told how “everyone” thought this one baker in my hometown was a “dirty” baker.

The person didn’t mean the baker never washed himself or his bakery was crawling with pest. The person meant this particular baker from my hometown didn’t clean up between tasks. Some of the ingredients of the previous batch of bread or patisserie might end up in the following batch. This was considered “not done” and frowned upon.

I loved his bread and patisserie, they were the best.

What has this to do with service design? As you might know I teach data visualization courses among other things and help organizations to improve processes or come up with new products. Whether I deal with students or business professionals, there is this strong tendency to look back at what has been done and repeat that.

This can be called best practices or research but it deals with what has been done before, something that has been measured and studied. One then tends to pick out the most successful one and apply it to their own project at hand. Successful is already subjective and suspect, what does that actually mean?

All the bakers in my town and region, except one, were practicing the successful formula. They got to the same kind of education, adhered to the same standards and served the same (assumed) public taste for bread and patisserie products. They all were doing fine as they had the benefit of serving an audience that was not willing to take a car and travel to the next town for a bread. What also played a role was preference through religion in my town but that aside now.

But this one baker experimented, didn’t care about cross-pollinating left overs from a previous experiment into the next. He came up with new types of bread such as the “heipaal” which was stuffed with all sorts of grains and I think nuts, this was some serious bread that filled the stomach.

As a service designer and educator I think, or know, we should look at the past but not stay there. Take what you find there and mix and shake it up and make it your own. Create your own tools, your own logic, you own formulas. This is what will make you stand out among those who follow best practices and theories.